What's In The Museum?
The Dutra Museum of  Dredging is a private collection of materials representing the history of sidedraft clamshell dredging in the Sacramento-San Joaquin Delta and the role the Dutra family and Dutra companies have played in building the Delta infrastructure. The collection, unique in its scope and size, spans the century that has elapsed since the introduction of steam-powered dredging equipment to the California Delta. 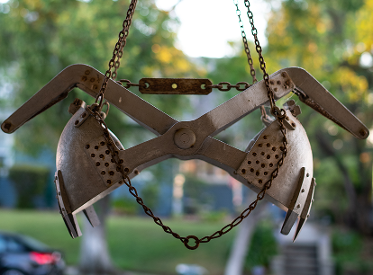 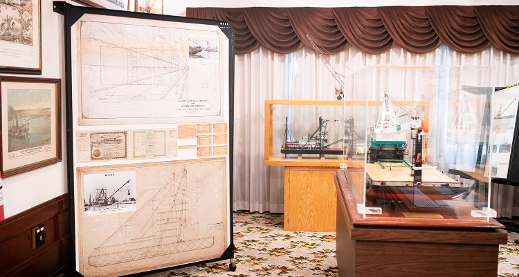 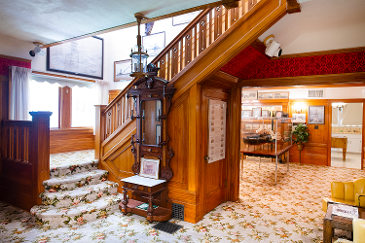 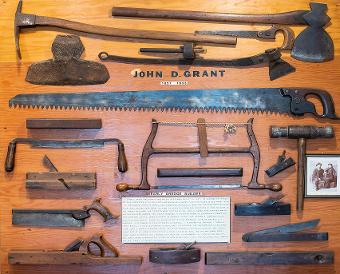 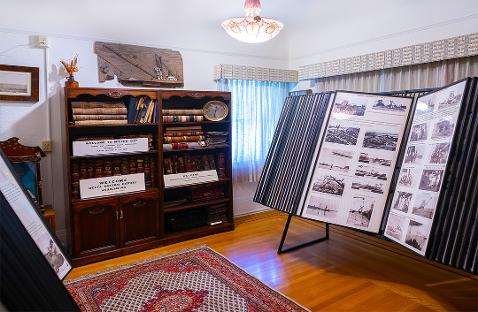 A Vital Resource
The museum holds a vast collection of items documenting the hard work and innovation by the people who have shaped California’s Delta Region since the 1850s.  Vintage photographs and historic information from the museum collection have been featured in various publications such as The California Delta, by Carol Jensen, Bay Area Backroads, by Jerry Graham, and by such organizations as the University of California, Berkeley’s Water Resource Archives Department.

The Tule Breakers, co-written by Edward Dutra, documents the evolution of the California dredge and its construction, operation and achievement in California’s great Central Valley and in the San Francisco Bay. 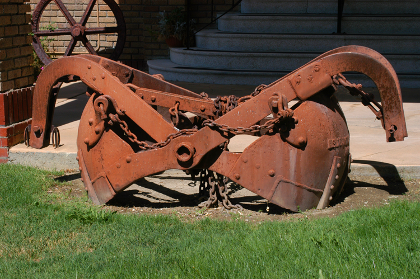 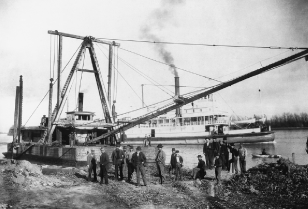 Dredge Atlas, was crewed by members of the Dutra family from 1892-1896