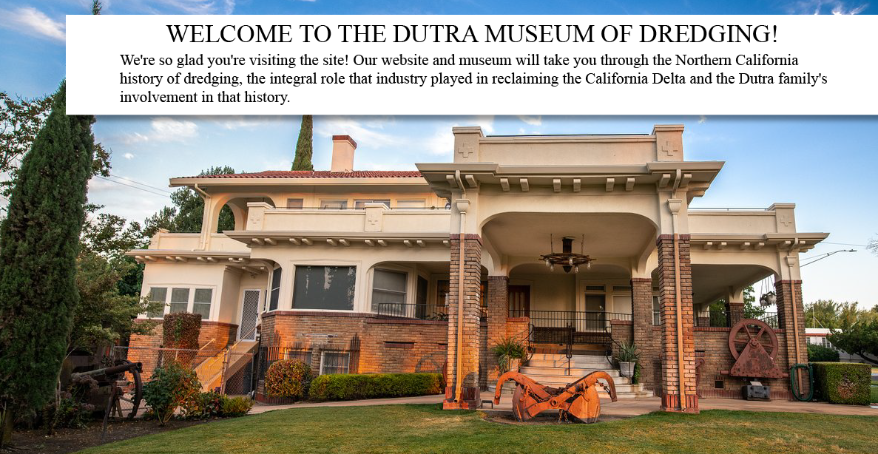 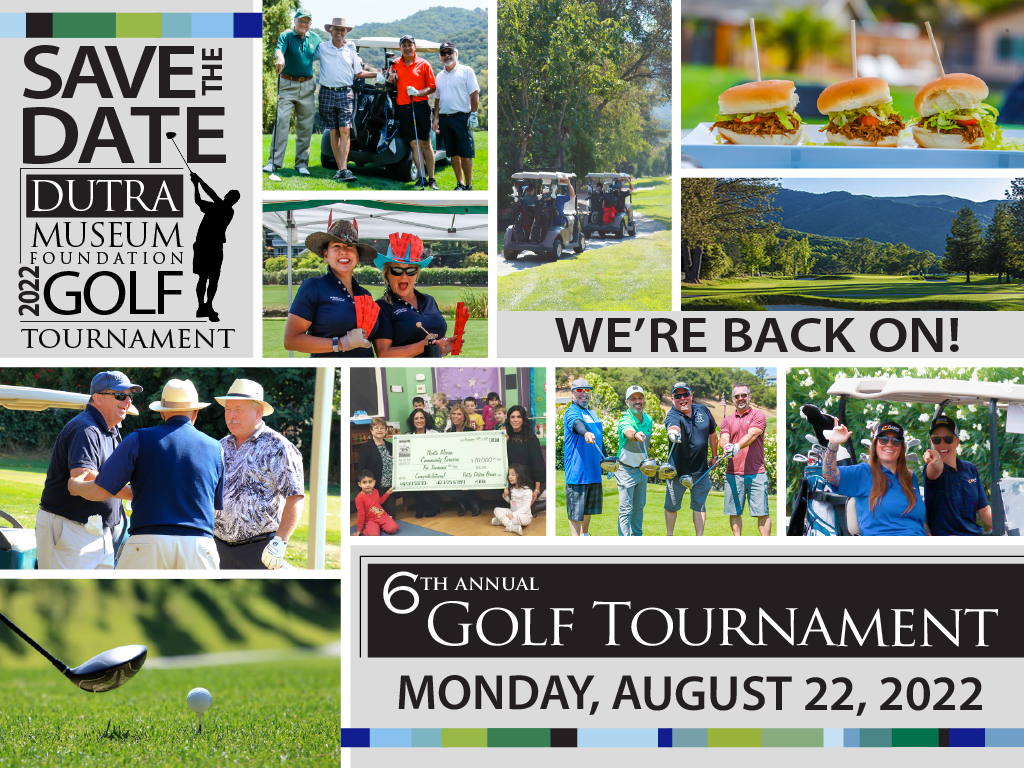 Golf Tournament Sponsorship Registration is now OPEN!
Click the button below to learn about all of our tournament sponsorship opportunities for 2022.

What To See At The Museum

The Dutra Museum of Dredging was created in Rio Vista, California in 1978 by Edward and Deolinda Dutra in a beautiful 1907 Craftsman house to showcase the Dutra Historical Collection and educate our visitors. This is a private collection of materials representing the history of sidedraft clamshell dredging and the important role the Dutra family has played for more than a century in reclaiming the Sacramento-San Joaquin Delta, San Francisco Bay and beyond. It includes photographs, logbooks, dredge models, linen drawings, artifacts and a family history mural painted by renowned Delta artist Marty Stanley. With a goal to raise and manage funds that are earmarked for the expansion, preservation, exhibition and interpretation of our collection for public use and scholarly research, the Dutra family is proud to chronicle this period in California’s history and share it with the world. 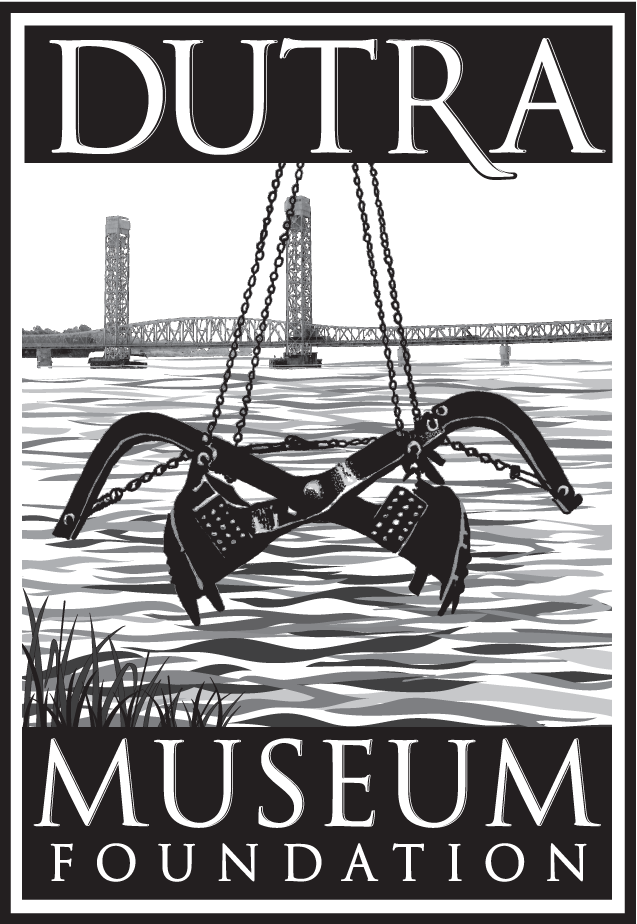 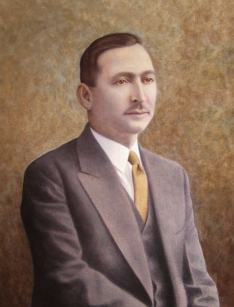 Over 100 Years of Service
More  than a dredging museum, it is also a museum depicting life in the Sacramento Delta, which was once the most vibrant transportation corridor in California, carrying passengers and cargo in river-boats between the thriving port city of San Francisco and through the  state’s agricultural heart-land to its capitol city in the Central Valley.

The Dutra family’s involvement in sidedraft clamshell dredging began more than a century ago.  Since then, members of the family have been continuously engaged in this highly specialized branch of dredging science.

Antone Dutra, began the Dutra companies’ historic association with the construction and maintenance of the California Delta levee system in 1904. His son, Edward Dutra, continued these efforts beginning in 1933, followed by Antone’s grandson, Bill, in 1962.  Today, the Dutra Companies continue to play a vital role in protecting one of California’s most important natural resources.